This documentation describes the a9s MongoDB service. a9s MongoDB enables on-demand provisioning of VM-based, dedicated MongoDB servers and clusters. Developers can create instances of a MongoDB server or cluster using Apps Manager or the Cloud Foundry Command Line interface (cf CLI) and bind these instances to an application. Depending on your service plan, a service instance may be associated with a single, dedicated VM or a set of VMs consisting of multiple VMs containing a MongoDB replica set cluster. 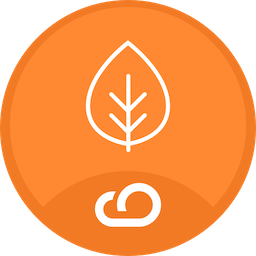 MongoDB Inc. has changed the license of the MongoDB code base from AGPL to SSPL. This licensing change affects all MongoDB releases from MongoDB Inc. after 16th of October 2018. anynines has so far not published a release containing code under the new licence, however we are likely ship SSPL MongoDB versions in future. The SSPL licence may or may not impact on your MongoDB usage. If you are running MongoDB for users inside your organisation then this is fine as before. However if you are offering MongoDB as a service to 3rd parties (for example via a Public PaaS) then you will need a commercial agreement with MongoDB Inc. You can find out more about the SSPL on here: Server Side Public License FAQ. If you believe your use case will be affected by the SSPL please get in touch with anynines and we will help you art a conversation with MongoDB Inc. about commercial licensing. Releases containing SSPL code will be clearly labeled and we will communicate the changes as far as possible ahead of time.